in the traditional Thai lunar calendar. In the western calendar this usually falls in November.

Loi means 'to float', while krathong refers to the (usually) lotus-shaped container

which floats on the water. The krathong's floating symbolizes letting go of all one's hatred, anger,

“floating crowns” will be covering the surface of the reservoirs.

krathongs onto the river directly from the premises. 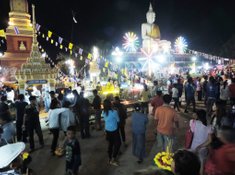 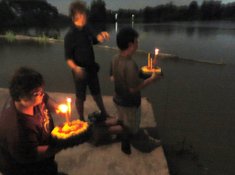 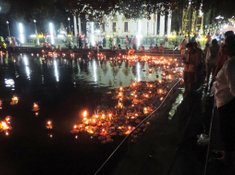 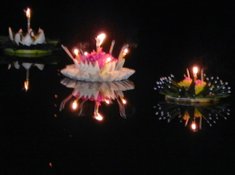 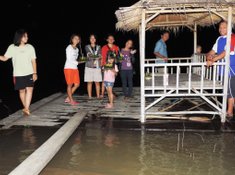 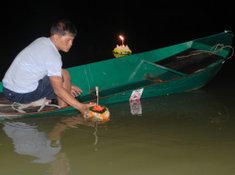